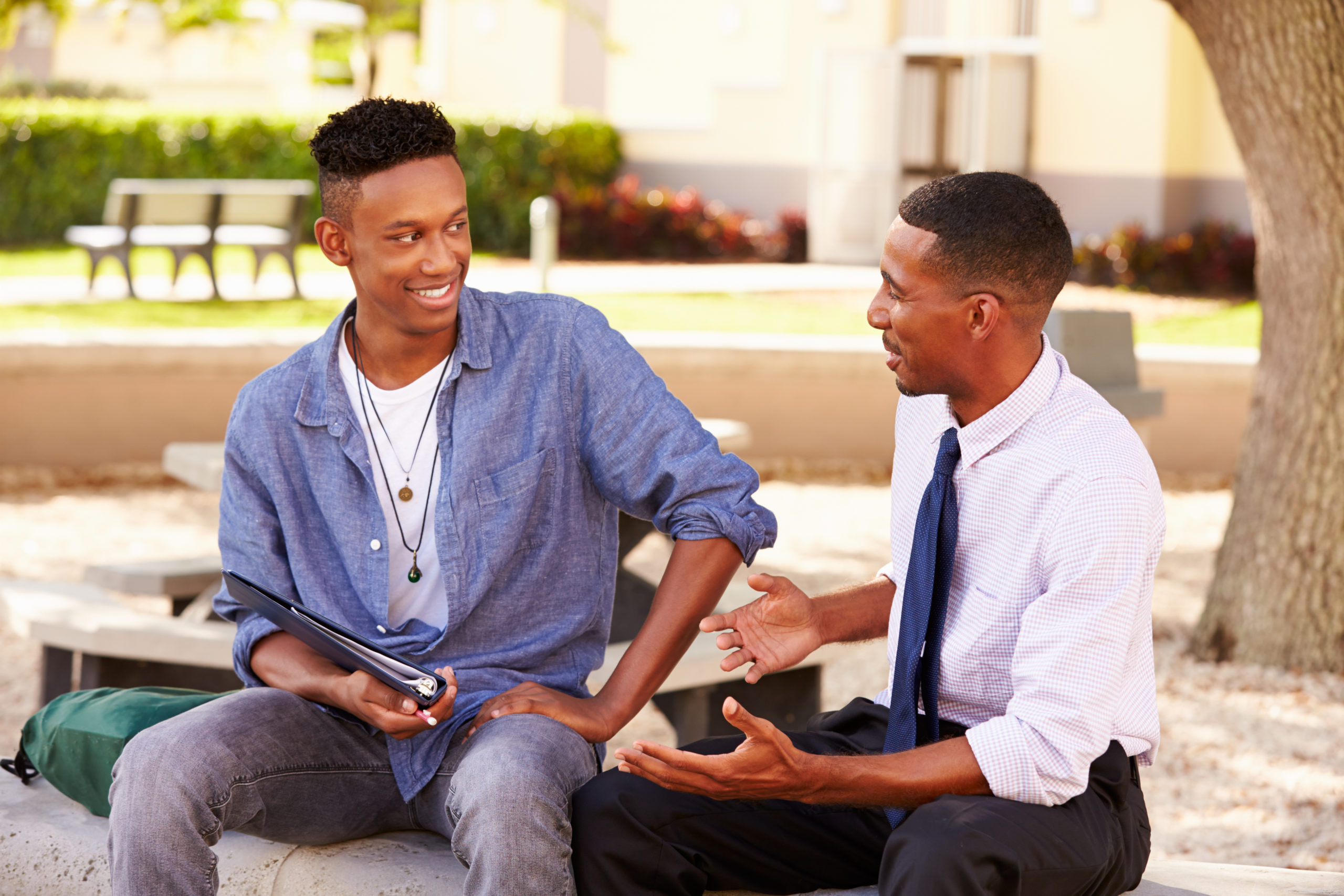 We stand with kids
in the justice system
no matter what.

We challenge laws and policies that systemically criminalize youth of color and poor youth. From the courthouse to the statehouse, we advocate for a Louisiana where children are supported in their community, not locked in jails and prisons.

We provide specialized, no-cost legal representation to children in the justice system and adults who were sentenced as children. We work with every client to address their unique needs both inside and outside the courtroom.

Often when a child is arrested, it’s a sign that another crisis is going on in their life. That was the case for 13-year-old Corey. His family was evicted while he was on probation, making it almost impossible for him to fulfill all of the court’s requirements. Luckily, he had his LCCR team on his side.

Get the latest from the Louisiana Center for Children’s Rights.